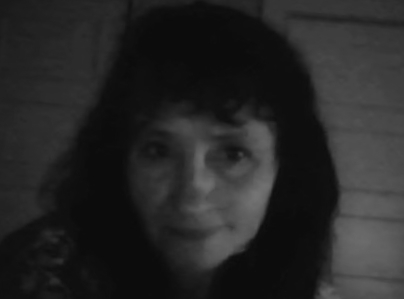 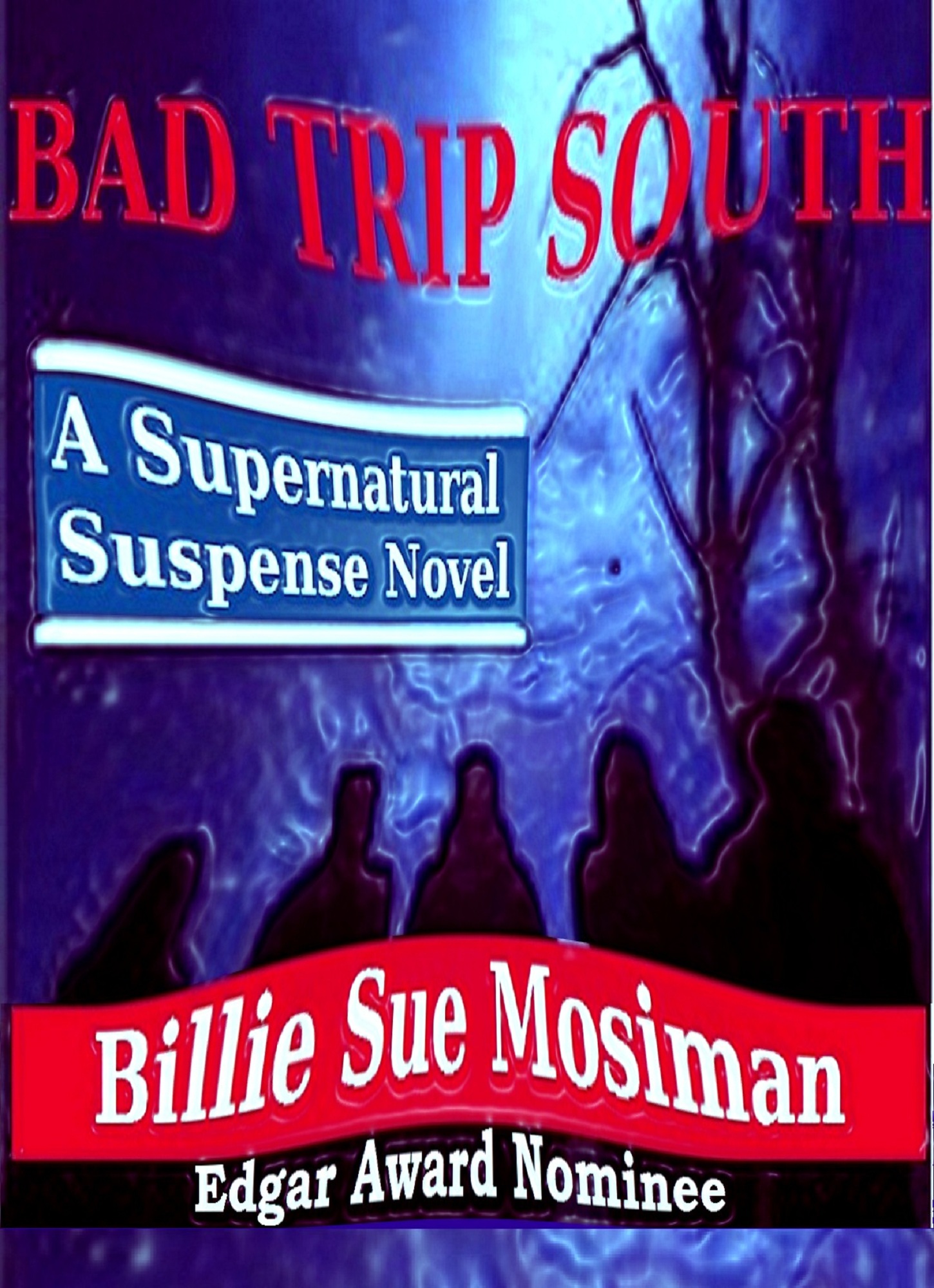 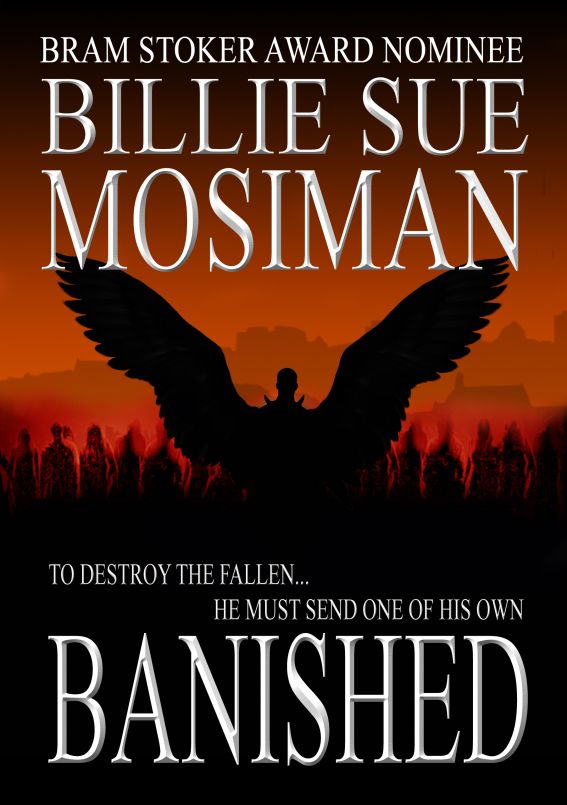 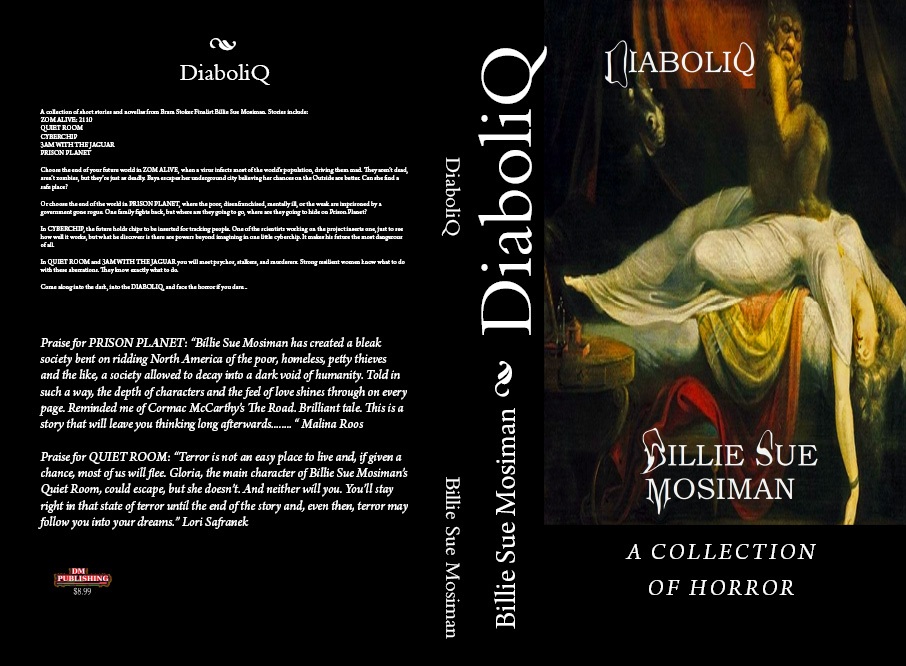 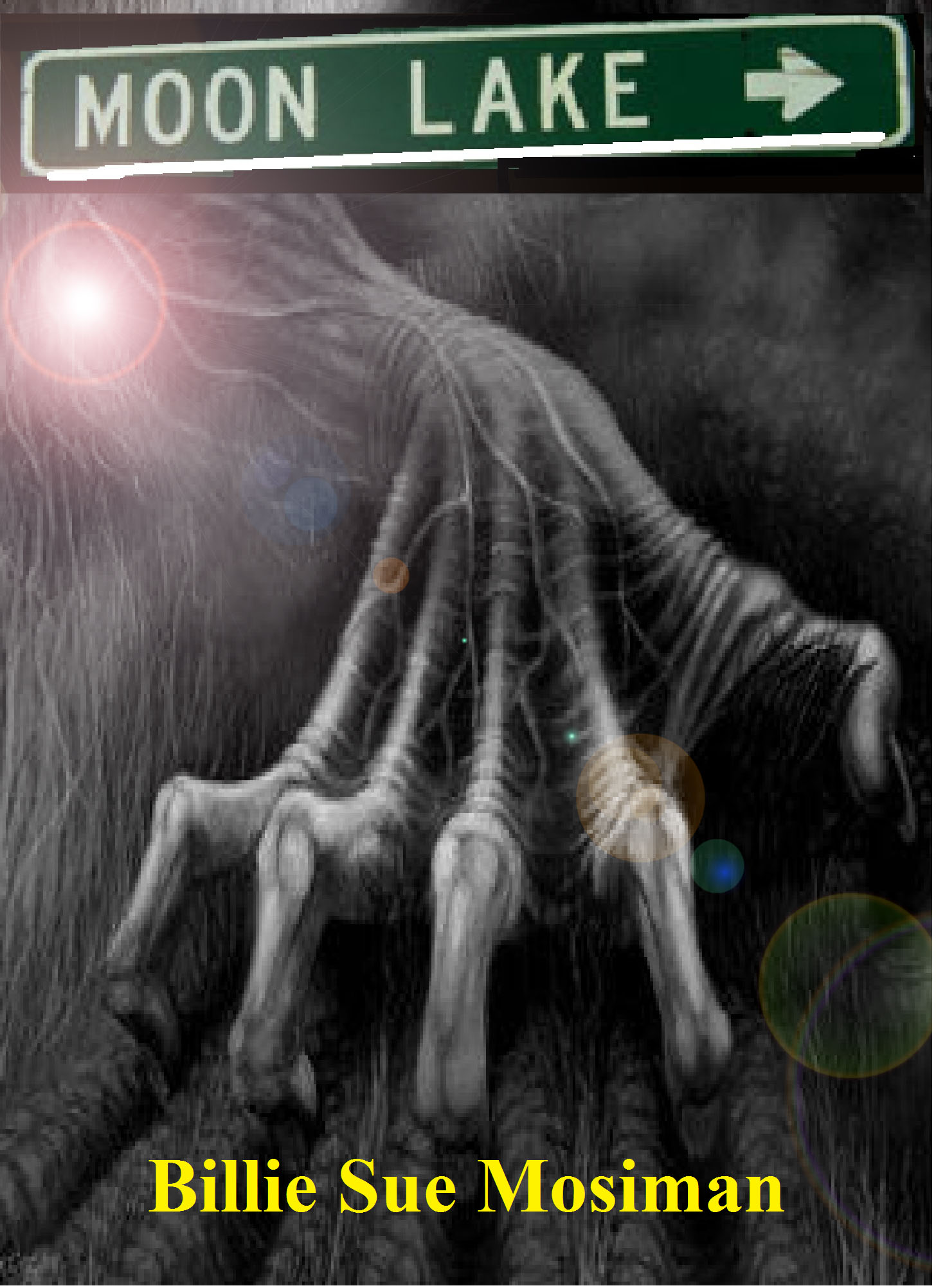 I write fiction, both novels and short stories. I published 13 novels through traditional publishers beginning in 1984. I placed more than 150 short stories in various anthologies and magazines. I have more than 50 titles in digital form for the Kindle. I was nominated for both an Edgar and a Stoker for two of my novels. I write.

I’m working on the second book of a trilogy and the title is LOSTNESS.

Reading. And continuing evidence of how one disturbed man or woman can influence the people around him.

That I might take bullshit off anyone. That I write to fulfil some emptiness or pain in myself. I write to know what I think.

The strength is that fiction books have lasting value. Especially today with digital, a book can last longer than ever. There’s also strength in being able to enter a reader’s imagination and stir a world to life. The weakness of writing is how no matter how you might struggle with the words to bring the fictional world alive, sometimes you fail. The distance between what is in the writer’s head and what he wants to create is a wide gulf to cross.

It’s impacted it tremendously. I first worked on an electric typewriter. I had to make a copy with carbon paper rolled into the carriage. If I made a mistake, I had to use White-Out to correct it and if I made more than one or two typing mistakes on one page, I had to rip it up and retype the whole page. Then I got my first computer in 1983 and I could put a floppy disk in the slot to power up a word processor, slip another disk into the slot to use for saving the work to, and viola! I could make changes, do revisions and corrections right on a screen without having to rip up physical typing paper! Then Windows came along and word processing became even easier and more convenient. I went from mailing manuscripts to my publishers to emailing them the file. Today I can read books on a smart phone, an iPad, or my computer. I can see my older published titles put into digital form for ereaders and reach whole new audiences. I love these tech advances and I’m so happy to be able to create more comfortably and with greater ease.

Be honest in your work. If it hurts to write it, maybe you’re getting close to the nub of it. Don’t pretend to feel an emotion through your character, actually feel it. Trust in the fact humanity is more alike than unalike and every man and woman feels some of the same emotions and outrages you feel.

I have a blog at http://www.peculiarwriter.blogspot.com where this month I began to publish my memoir serially online. I’m on Facebook (http://www.facebook.com/billie.s.mosiman) regularly and on Twitter (@billiemosiman). My work is mainly on the Kindle site. http://www.amazon.com/Billie-Sue-Mosiman/e/B000AQ0Z5E

11/22/63 by Steve King and some HWA works that have made the preliminary ballot for the Stoker.

The news on CBS. Often I listen to my iPod and the thousands of songs I’ve taken off my CDs I gathered over the years.

I just published one of my novels originally published by Pocket Books and retitled it MOON LAKE. As I began work on the formatting for the digital file, I decided the straight suspense story lacked a supernatural creature–so I created one and let it crawl through the book, changing the story somewhat and giving it a supernatural element. I’m posting my memoir, ALABAMA GIRL, on my blog at about a chapter a week. I’m writing the second book of a trilogy about fallen angels. The first book is BANISHED and has been out a year. The second one is titled LOSTNESS and I should complete it this year. My novel, BAD TRIP SOUTH, has been optioned by a producer for a feature movie.