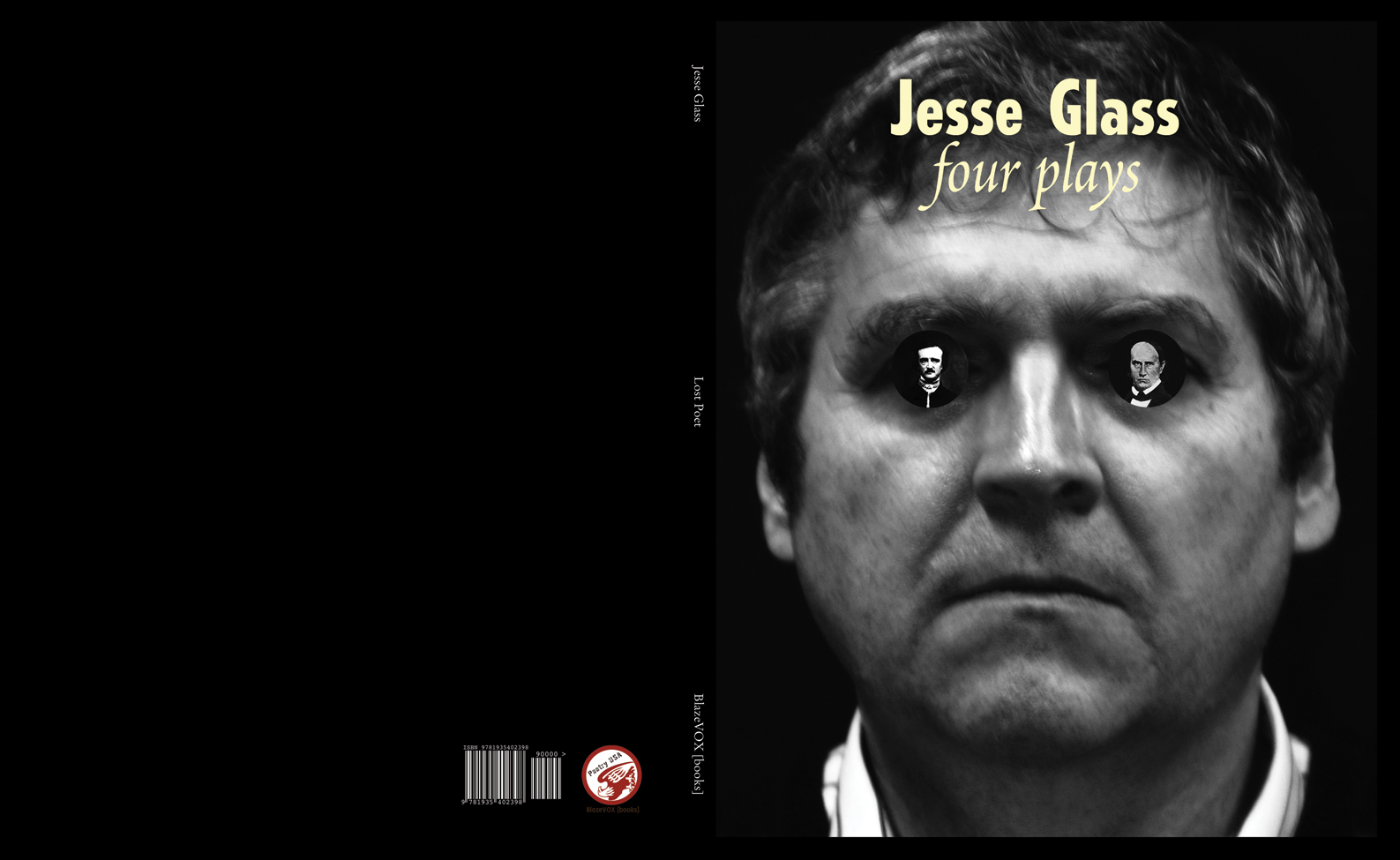 I write poetry, drama, fiction, essays, translations, libretti, paint, draw, engrave, make prints, artist books, visual poetry, sing sound poetry/ do performance/conceptual art (now primarily on the net, but in public venues in the 80’s). I have a puppet theater in Japan. I’ve been doing most of this work since I was 16 years old in the late 60’s because I knew early on that somebody had to do it. I’ve currently lived for more than 20 years in Japan.

Right at this moment: Steinesque Facebook process poetry, which I’ve defined as a form of Experiential Haptic Modeling.

I’ll change that to who: Jenny Holzer for the Facebook stuff. William Blake for just about everything else, but there are scads of others. Joseph Beuys.
what is the greatest misconception(s) about you or your work?

Legion, and they’re all wrong.

The main strength of paper, canvas and other physical materials is that they are easier to conserve than electronic files. Without constant applications of energy the electronic work pisses away. into oblivion: It’s a bit like carving text and image on the side of a soap bubble.
how has technology had an impact on the work you do?

I don’t swallow the whole bit about computers being the next step in anyone’s revo/evolution and I think that those who mindlessly dish out for up-dates and new versions of “ziz wiz and biz” are in thrall to corporations and hooked on the “freedom” that corporations offer—(I mean the “hey kidz, buy this new car and FEEL FREE in the USA cod-fish hype.) I don’t believe that science has the answer to everything, and I don’t go whoring after it in the manner of so many involved in the humanities. Look at the state of current Philosophy. It’s an embarrassment. Having said all of that, let me add that New technology is a useful tool right alongside the pencil and paper (which at one time was the New Technology), but I refuse to vacate my mind in order to block out the increasingly fucked-up world with anybody’s bought and sold static or to give up whatever personal freedom I have for on-line communities of “Borgist” fascists. Moreover, no amount of gadgetry will give anyone a short-cut to mastery of their chosen art no matter what the wrapper on the box says.
what’s the greatest piece of advice you would like to pass on?

Be reckless. Don’t look back. Fuck any kind of nostalgia unless you can snowboard on it. Piss on organized religion. Feel free to hate as well as to love.
where can we find you online?

Look.
what are you reading at the moment?

If anyone calls you “creative” don’t just be offended–punch them. That term is so fucking demeaning that even businessmen have glommed on to it. Buy my books.

I’m all over the place on the net. I guess UBU-Web and Penn-Sound and Jacket are the best places to find what i do, but there are others.

One thought on “Jesse Glass”