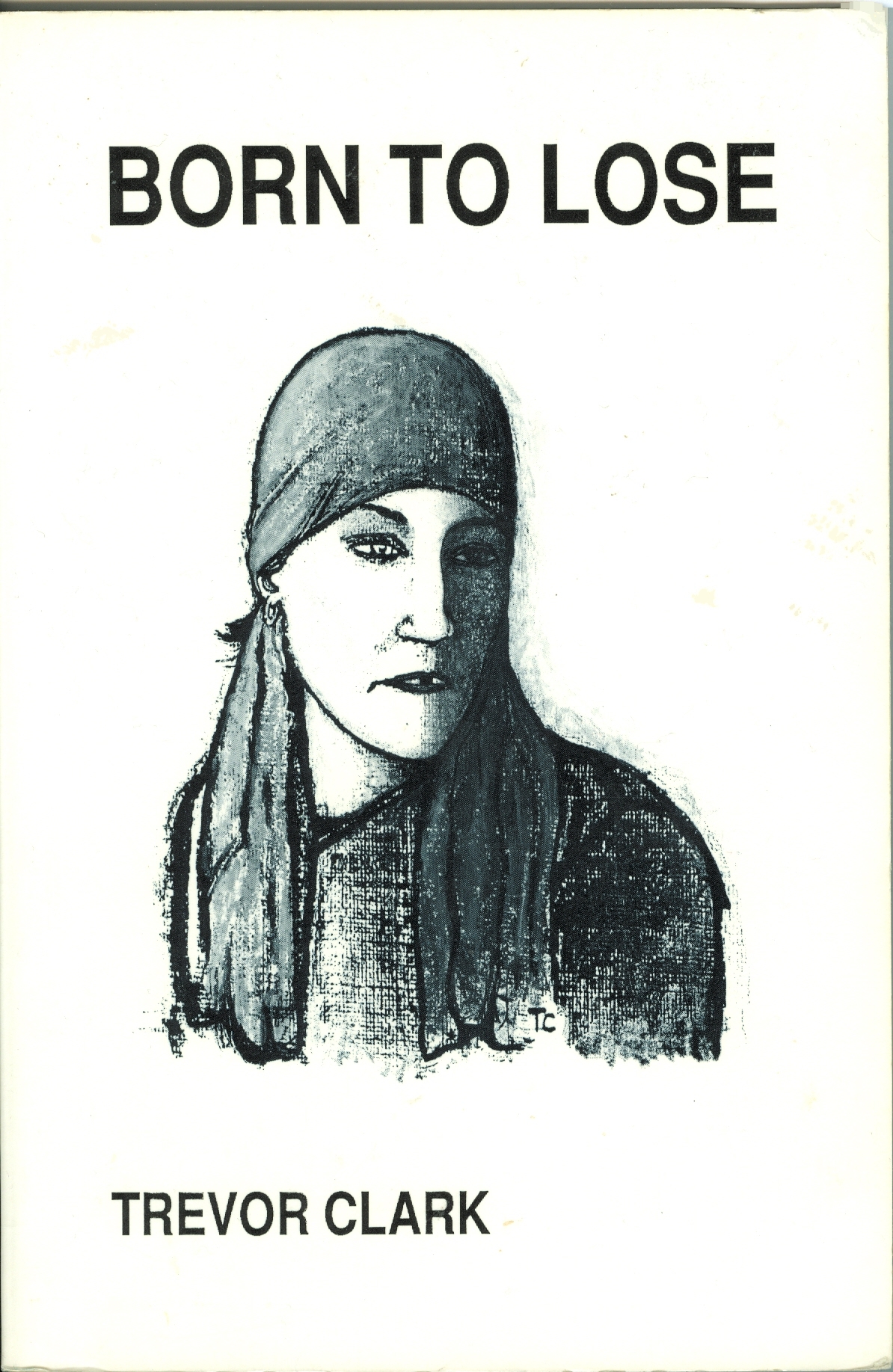 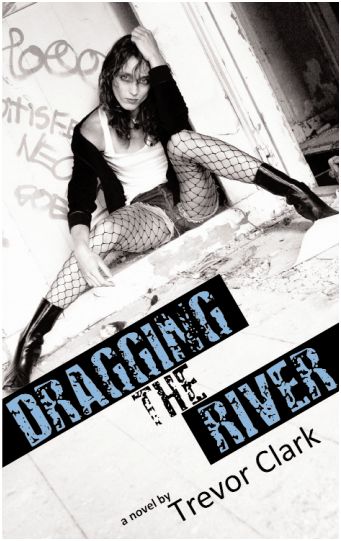 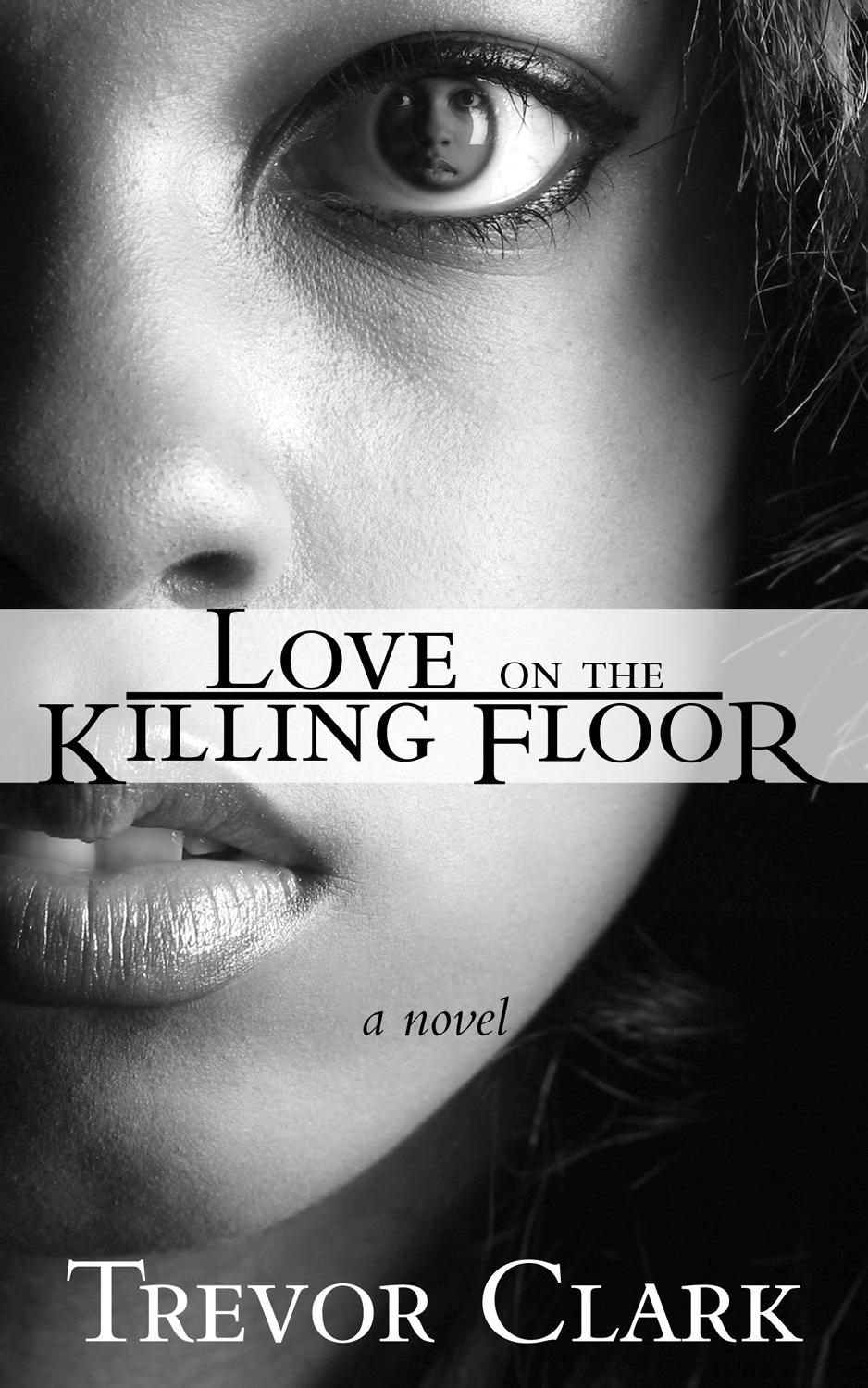 Wrestling with my demons when I have insomnia, perodically resuming my search for an agent, trying to hammer experience

into art, watching the homeless routinely climb into the dumpsters behind a nearby building from my position at the computer.

Reworking a literary sort of crime novel that is set in Toronto.

The initial inspiration is difficult to pinpoint, as I recall having had notions of writing from an early age. In fact, perhaps inspired
by Lennon’s car, I envisioned driving a psychedelically-painted Rolls Royce with the letters AAA painted on the doors, which were to indicate my three famous talents in the future: Author, Actor, Artist. That was during my brief drama club phase. I was doing
reasonably well in art and English, and was encouraged/influenced by a few teachers to whom I am grateful.

As time went on I became more introspective and found my moody temperament more inclined to that, perhaps, of a tormented writer. I also abandoned art, perhaps partially out of laziness. A typewriter seemed easier than wrestling with turpentine and canvases, and I did love fiction.

As for specific literary influences as reflected in my own writing, they tend to be all over the place. Certainly I liked the autobiographical impulses of Henry Miller and The Beats, but I also appreciated the remote, third person discipline to be found in Joyce’s “Dubliners”, Leonard Gardner’s “Fat City”, Algren, Updike’s Rabbit series, Robert Stone… As a result, there is both the journalistic realism of “Born To Lose” and the shameless narration of the anti-hero in my novel “Dragging The River”. Even in the latter, however, I wouldn’t suggest that the story is necessarily my own, at least not to the extent that Lee, the narrator in “Junkie” could be described as Burroughs’ alter ego. But an influence can be noted.

I haven’t come across any misconceptions, per se. I’d probably need more press and a wider audience for that.

I don’t think the medium itself has strengths or weaknesses. The author is more or less responsible for his or her own writing. However, it’s unfortunate that less and less space is being given to book reviews.

I think computers are great. I used to be so obsessed with the look of a page that I would sometimes re-type it if the sentences weren’t lining up attractively on the right-hand side. Now there’s the “Justify” function, not to mention the cutting and pasting. Writing flows much more easily.

I don’t know if it’s great or not, just that one shouldn’t become overly discouraged by rejection if one enjoys one’s art. It can be a long haul, particularly if one doesn’t like to compromise.
where can we find you online?

www.nonpublishing.com (for info about “Dragging The River” and the upcoming “Love On The Killing Floor” from Now Or Never Publishing)

www.ecwpress.com (for “Born To Lose” at ECW Press)

Facebook, including separate book pages, which can be found by typing in the aforementioned titles.

“Zeroville” by Steve Erickson. Whenever I see this question asked, I’ve always wondered if it would be ethical to answer with the last book you would want to recommend or would like the world to know you were reading. In this case, as coincidence would have it, I’m actually reading something that’s really good.

I tend to be searching/listening to music I already know on YouTube, which isn’t particularly new.

Someone has been testing the fire alarm outside my door for the past half hour.