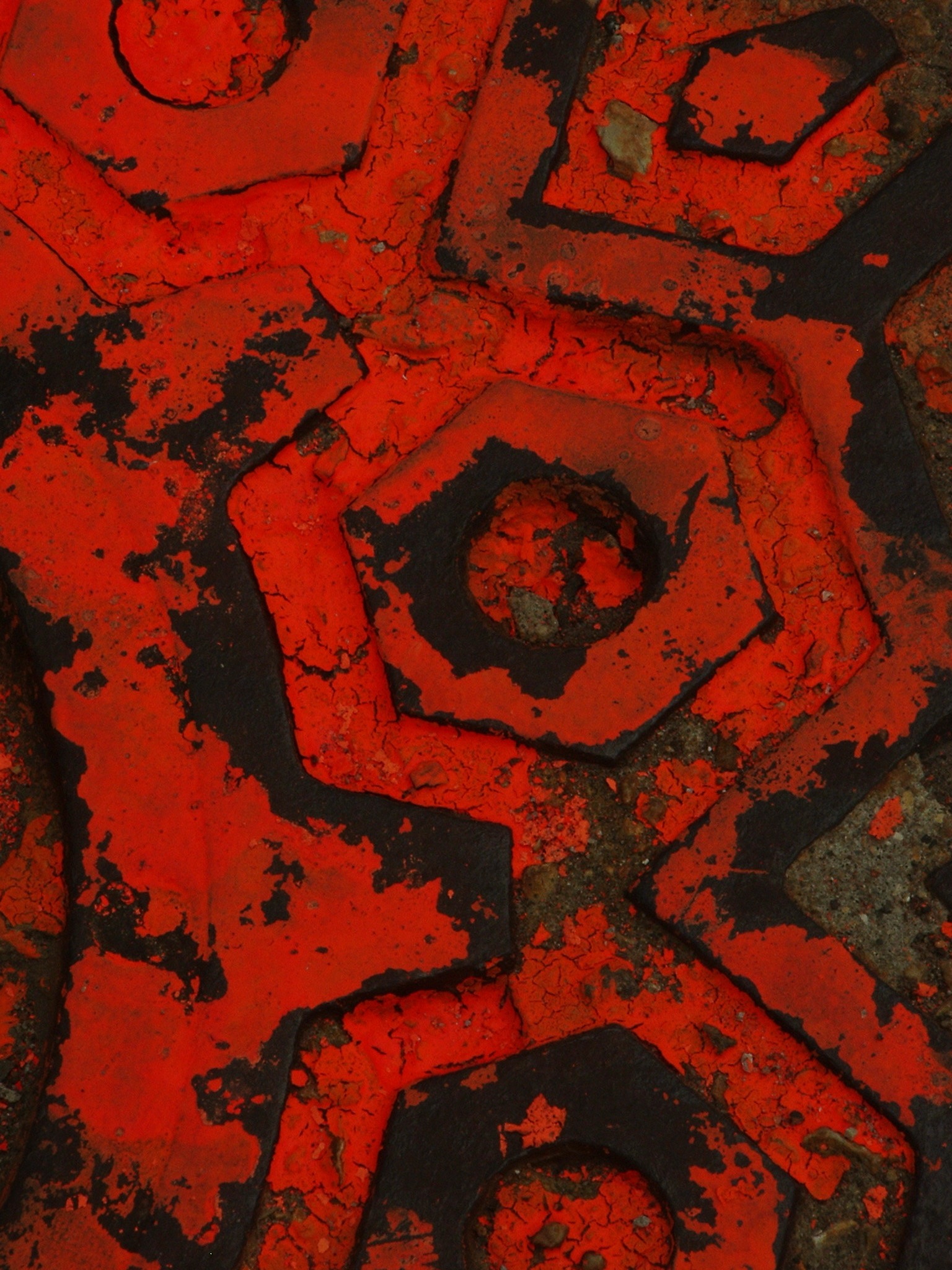 I am the publisher/editor of Apparatus Magazine. Also, I am a performing poet, writer, musician and filmmaker.

My current project is Apparatus Magazine, a monthly online literary journal publishing poetry and short fiction from around the world. The journal publishes people from all walks of life, giving readers the opportunity to broaden their horizons.

The magazine is registered with the Library of Congress, and already within the first year one of our contributors was picked for the Dzanc Books’ “Best of the Web 2010” print anthology. (Rachel Bunting, for her poem “Martha Stewart Claims She Has Been Struck by Lightning Three Times.”) The anthology comes out in June/July of this year. Apparatus Magazine will also be listed in both the Writer’s Market and Poet’s Market directories, coming out this fall.

I’ve read a number of poets and fiction writers growing up. Among my influences I count: William Faulkner; Flannery O’Connor; Tennessee Williams; William Shakespeare; Nathaniel Hawthorne; Sherwood Anderson; Joyce Carol Oates; James Purdy; Edgar Allen Poe; and others. I was fortunate enough to study with poet Michael Bugeja, who was my advisor in college, as well as fiction writer Alyce Miller.

Growing up, my parents were a major influence. They have always been strong supporters of me as an artist – poetry, fiction, music, and film – so I owe them more than I can ever say for their support and love.

I think one misconception is that, as a gay male, all of my poetry/writing has to deal with that as its topic. While I do have pieces I describe as ‘queer agitation’ pieces – not quite activist in nature, but still rattling the cage a bit – so much of my own work deals with other topics.

For instance, one of my ‘signature’ performance poems deals with hearing loss and the process I went through when I was much younger involving hearing and speech therapy. The piece is very stylized – focusing on sounds and language – but it drives home the point of alienation, of a sense of loss and not quite belonging to either the deaf or the hearing worlds.

For Apparatus Magazine, the strength I see in an online publication is access. Compared to print publications, having a journal in an electronic format allows one to open up the work to readers from other countries.  With print publications, the readership is limited by the scope of distribution or by the reader’s access to an actual printed copy.

Electronic journals do have some drawbacks, though. Readers need to have access to the Web in order to read the work, so there are potential readers who I think are missing out on the work that Apparatus Magazine publishes. Also, I personally enjoy reading print materials – journals and books – so I don’t think the Web is ready to replace those just yet. I would like to eventually offer a yearly print anthology of work published in the journal, but that is a plan for the future.

Access to the Web – and to programs to create Web sites – has allowed me to have more creative control over the journal. For Apparatus Magazine, I do the majority of the design and photography contained in the journal. I can do a photo shoot at the beginning of a week and, after editing and layout, have the new issue of the magazine online at the end of the week. Also, doing a journal online does allow for correcting small errors and glitches, whereas a print journal – well, the errors are fairly glaring after an issue has gone to press.

Poets and writers should not be afraid of online journals. Years ago, literary journals on the Web were a new thing, and some were rightfully hesitant to submit their work, fearing that publication in such journals would not look good on their CVs. Now, though, many online journals are publishing high-quality work alongside their print counterparts, and the strength of poetry and fiction being featured is exciting.

For poets and writers who want to publish their work – be it in Apparatus Magazine, or other journals – always read up on the journal to which you want to submit your work. Make sure it is a journal you respect, and let the publishers/editors know that. Read the journals and – I cannot stress this highly enough – be sure to follow their guidelines. Giving the editors of these journals respect by following posted guidelines can help streamline the submissions process, and help give your work an extra edge in the competition.

Apparatus Magazine is online at www.apparatusmagazine.com. New issues of the journal come out around the 15th of each month. Each issue of the magazine typically deals with two themes, and poets and writers featured in the issues play off those themes. June of 2010 will be the one-year anniversary of the magazine.

Submissions. I’m always reading submissions to the magazine. I also make it a point to comment on every rejection that I send out, as poets and writers deserve to have some feedback on their work. I know I appreciate such feedback on my own work.

I’m re-reading some of my own work, as I have several feature poetry performances in April and May around the Chicago area.

I’m also constantly reading a number of news items on the Web, many times from Huffington Post or other sources, as I like to keep an eye out for material that might make good subject matter for a poem or fiction piece.

My music tastes range widely. With each issue of Apparatus Magazine, I often find myself listening to two or three complete albums as I go through the editing, layout and publication process. For a recent issue, I listened to a lot of Primus’ “Sailing the Seas of Cheese.” Also, I found the Beastie Boys’ “Check Your Head” conducive to the layout process.

I am a big fan of deep house/dub music, and have an album I’m working on for eventual release. (The album has been on the back burner for a while, now.)

For all the poets and writers out there, keep writing and elevate your craft. If you believe in your work strong enough – and are willing to listen to constructive criticism and tips on how to make your work better – you will succeed.