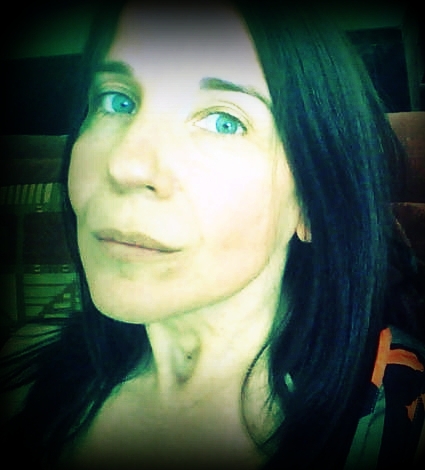 how would you describe what you do?
I write poetry exclusively – free verse. I did start a novel 15 years ago entitled, Socrates Dissatisfied, of which I wrote 40,000 words and ended up pretty much in agreement with Socrates. 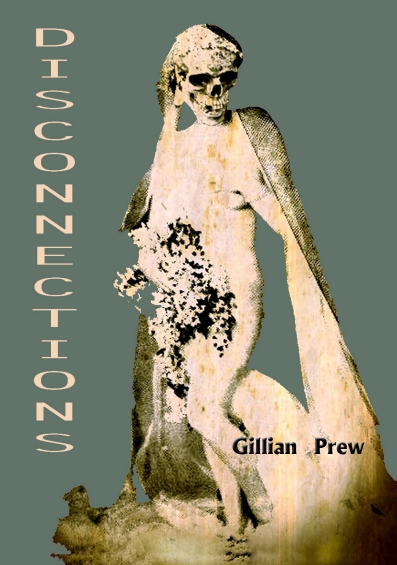 I am not working on anything in particular at the moment, just writing poems as they come to me. I have recently finished a series called DISCONNECTIONS which has been published as a chapbook by erbacce-press. As the title suggests each poem deals in some way with my feeling of disconnectedness to the world.

what has had the greatest influence on your work?
I think influences are often subliminal and come from all areas of living. Certainly, I have been influenced by the dead poets…Sylvia Plath, Anne Sexton, Dylan Thomas, but also from literature…Dostoevsky, Camus, Kafka, Celine, Cioran, and from philosophy to some extent where I have my education…Nietzsche, Sartre, Heidegger. Also, a couple of living poets I feel have influenced me…David McLean and Carolyn Srygley-Moore. There are three female poets currently writing in the UK who I feel I must also mention here…Petra Whiteley, Maria Gornell and Jacqui Corcoran. All three have provided some form of inspiration for me.

what is the greatest misconception about you or your work?
I’m not sure. I guess some might think I am a pessimistic poet, but I think that’s merely because I acknowledge quite often the fact that we die, and then there’s nothing. Personally, I find this quite reassuring.

what do you see as the main strengths and weaknesses of the medium you work in?
I think poetry feels inaccessible to some, somewhat erudite and impenetrable. This can be true, but I do believe on the whole that the effort taken to appreciate poetry is part of its strength. Its layers of meaning, its dedication to language, its demand upon the intellect are all necessary to avoid the dumbing-down we so often see around us in most forms of popular media. There seems to be a group of poets insistent on reducing poetry to the simplest terms but I think if this was to become the poetic norm then I would discard poetry as an art form altogether. Poetry is all about making things seem new, showing the world in a different way, attacking one’s thinking from an angle so to speak. Another strength of poetry is its ability to resonate immediately regardless of time taken to analyse it. Often, I have had a instant resonance somewhere inside, that feeling of affinity I think the human being so much requires.

how has technology impacted upon the work you do?
I doubt I would ever have anything published were it not for the internet. It makes networking and submitting spectacularly easy. There are forums for feedback and opportunities to read and befriend other poets. Computers themselves make writing and editing far easier, although it is always nice to write in a notebook with ink one’s thoughts as they come. I think technology has revolutionized the writing world on the whole, providing accessible publishing, marketing and networking opportunities.

what’s the greatest piece of advice you would like to pass on?
I am not in a position to give out advice. However, I am attracted to the beginning of Anne Sexton’s ‘Live’…

Live or die, but don’t poison everything…

where can we find you online?
http://gillianprew.wordpress.com/

what are you reading at the moment?
I pretty much read only poetry. I haven’t read a novel in years. I have been trying to read Heidegger’s Poetry, Language, Thought, but inevitably I am seduced by the poems themselves and always have Plath, Sexton and Thomas on the go. Lately I have been reading the work of Michael Mc Aloran, a poet friend of mine, whose poetry is beautifully brutal and whose prose is sublime.

what are you listening to at the moment?
Strangely to some I seldom listen to music. The way my life is constructed means that I do not have much time to sit down and listen to it. If I were to put on something it would probably be Nick Cave or some form of Classical.

anything else we should know?
I have another chapbook forthcoming from Virgogray Press entitled, in the broken things. Not sure when it’s coming out though.