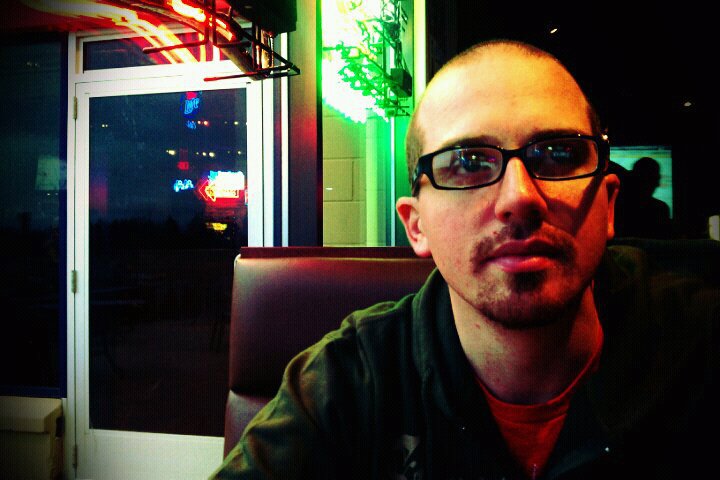 What is your name?
Mild Maynyrd.  Pronounced like that singer guy from that one band.  My government name is Dan Black.
How would you describe what you do?
I’m an artist.  I express myself.  I write, I paint/draw, I take photos, I dance (none of which well)… but for the purposes of this conversation let’s focus on music, eh?  When it comes to music I am a producer and instrumentalist of all shapes and sizes.  I take snippets from all across the musical landscape and mash them together to create a sound that, hopefully, is a good representation of me.
What are you currently working on?
Mostly a new record that is the complete and utter opposite of the last LP I made.  But I’m also doing a few other things: I’ve got some beats I’m making for a few different rappers, I’m working on a little children’s music, and I’ve got a bizarre cover I’m doing.  I’m also always working on becoming a better turntablist – there’s a lot to be desired there – by spinning records in my basement.
What has had the greatest influence on your work?
It’s cliché I know, but what I currently perceive as my Earthly existence.  Everything I have done.  Every person I have met.  The places I have been.  The things I’ve been through.  The articles I read.  The art I consume.  The way the wind blows, the color of the skies.  The buildings and the train tracks.  The trees and the rivers and the stars.  Every flicker of electricity inside my head, a result of some form of sensory perception. 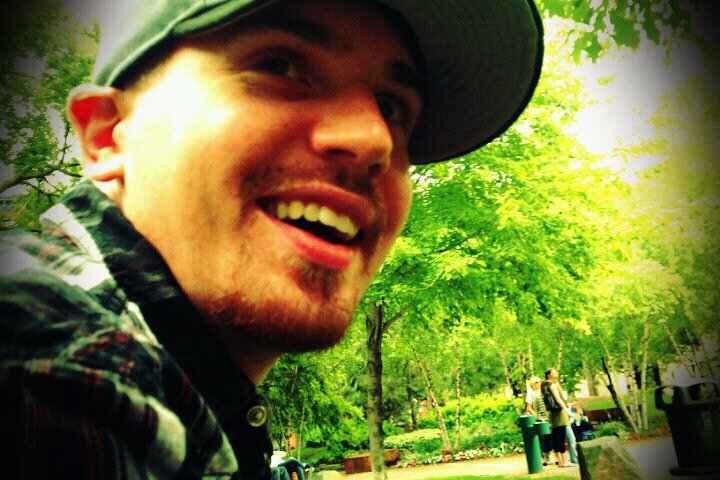 What is the greatest misconception about your work?
I don’t know specifically about my stuff, but I will say for musicians that do something similar to what I do the greatest misconception is that it is easy.  I can’t believe we haven’t reached a point yet where we consider a turntable an instrument or sampling an art form.  Dictionary.com states an instrument is: “a contrivance or apparatus for producing musical sound.”  When one uses a turntable, he/she uses both hands to manipulate the device for pitch, tone, speed, and inflection the exact same way one does with a harp, or set of drums.  I can say first hand, it is not easy.  Perceptions on sampling though I think are starting to change.  Because what people are realizing is how different Oneohtrix Point Never samples from Jake One, who samples very differently from Flying Lotus.  It’s actually amazing how quickly a distinct sound begins to take shape once the process has been done multiple times.  A great example of this is that challenge where producers are given one record, the same record, to sample with and what comes out is always extremely different than the next person.  I find it fascinating that I can sample a Delta-Blues song from 1928 and it’s got the same feel as a track that samples a Hardcore song from the early 2000s.
What do you see as the main strengths and weaknesses of the medium you work in?
The main strength of music – especially instrumental music – is how universal it is.  An interesting melody is an interesting melody no matter what type of artificial barriers (be it class, gender, racial, nationalistic) have been set between us.  Music is one of the hammers, one of the main hammers, that can knock those walls down.  Instrumental music can be difficult for people to wrap their heads around though.  One of my friends was telling me one time how his nephew was baffled when he came over to his house and he had on music with no singing, and how he would never listen to anything without any singing.  It can be hard to break through that mindset.  I think instrumental music is difficult to wrap one’s head around because it isn’t necessarily providing a clear context.  It can be like watching a very obtuse art film that doesn’t exactly state its intentions to the viewer.  It exists in an undefined place.  The listener (or viewer) needs to fill in the gaps a little, which is great if the listener is willing to take that leap: they can create all sorts of contexts.  Maybe some people are creating a context for the song through the eyes of the perceived musician, others are perhaps applying context to their own lives, and still others maybe are applying a context devoid of the listener or creator’s lives, or no one’s lives at all.
How has technology impacted upon the work you do?
Greatly.  I don’t know if I would be able to do what I do without the technology of the past 10 years alone.  First of all, we live in this miraculous world where for a few hundred USD anyone can have a very decent, easy to use, home studio to write, arrange, record, mix, and master music in.  That is a powerful concept; I think it ties to how in the second decade of Century 21 so many talented people are making so much wonderful music without any sort of rules or guidelines.  Experimentation can really flourish when you’re not paying the same amount of money just for an hour’s worth of studio time.  The other technology for musicians is obviously the Internet.  I don’t want to get to into that because I’m sure there have been Master’s theses on the subject that blow away anything I have to say about out of the water.  I will say for me personally the Internet is responsible for hooking me up with the guys, and girls, I make music with: the wonderful people of Black Lantern Music.  And without them I would not have taken what I (currently) do to the next step and really tried to refine it and get better at it.
What’s the greatest piece of advice you’d like to pass on?
I don’t know if I have much to offer by way of advice, considering my philosophy.  I know I always tell myself to try new things and keep it varied.  It will sound like me no matter what instruments, key, tempo, time signature, etc I am using.  Plus, if something isn’t working I can always just throw it on the back burner or toss it.  Everything isn’t going to work all the time, but I’ll never know what can work without a willingness to try new things.
Where can we find you online?
Well, like I said I’m a part of the Black Lantern Music club.
We’re at:  http://blacklanternmusic.com/
My Bandcamp: http://mildmaynyrd.bandcamp.com
My Soundcloud: https://soundcloud.com/mild-maynyrd
My Twitter: https://twitter.com/MildMaynyrd
What are you reading at the moment?
I was attempting the classic Don Quixote for a while, which actually I should get back into.  But damn is it long.  It has to be one of the greatest pieces of literature of all time.  It’s a satirical, smart, funny, at times self-loathing read that will have you perplexed how it was written 500 years ago.  I’m always reading some comics though.  Saga, Manhattan Projects, and The Massive are probably my newest favorite comics.
What are you listening to at the moment?
Oh boy.  I listen to so much music.  I’ll just rattle off the last few artists I’ve listened to: No Bird Sing, Medeski, Martin, & Wood, The Bronx, King Crimson, Robert Glasper Experiment, Mixed Blood Majority, Radiohead.
Anything else we should know?
Yes, that you don’t know anything.  Most likely. 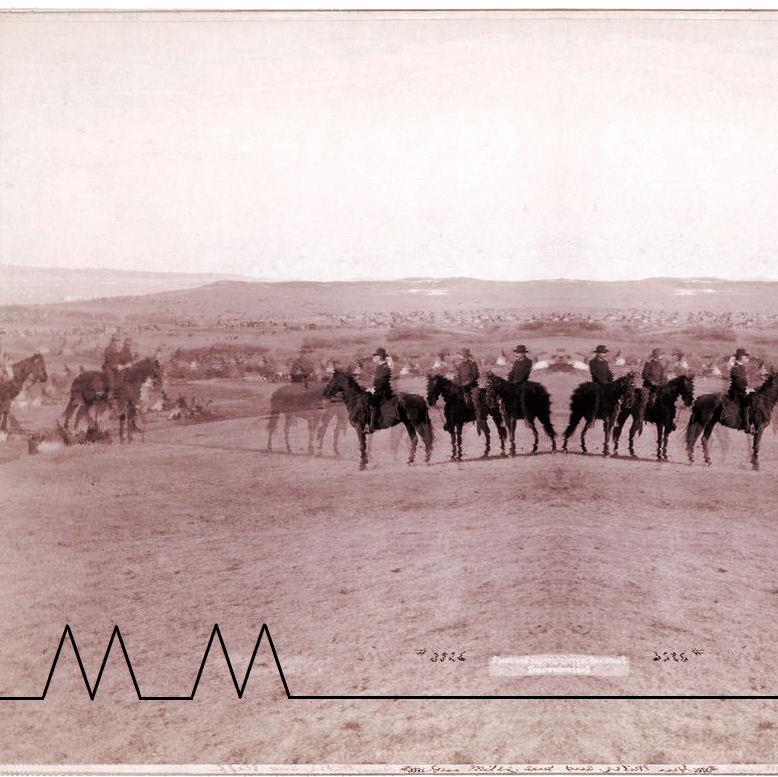 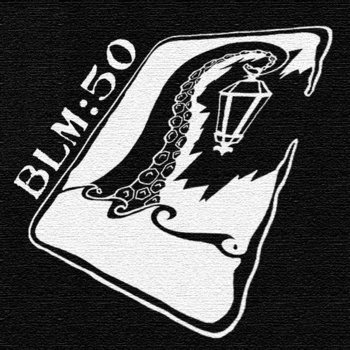 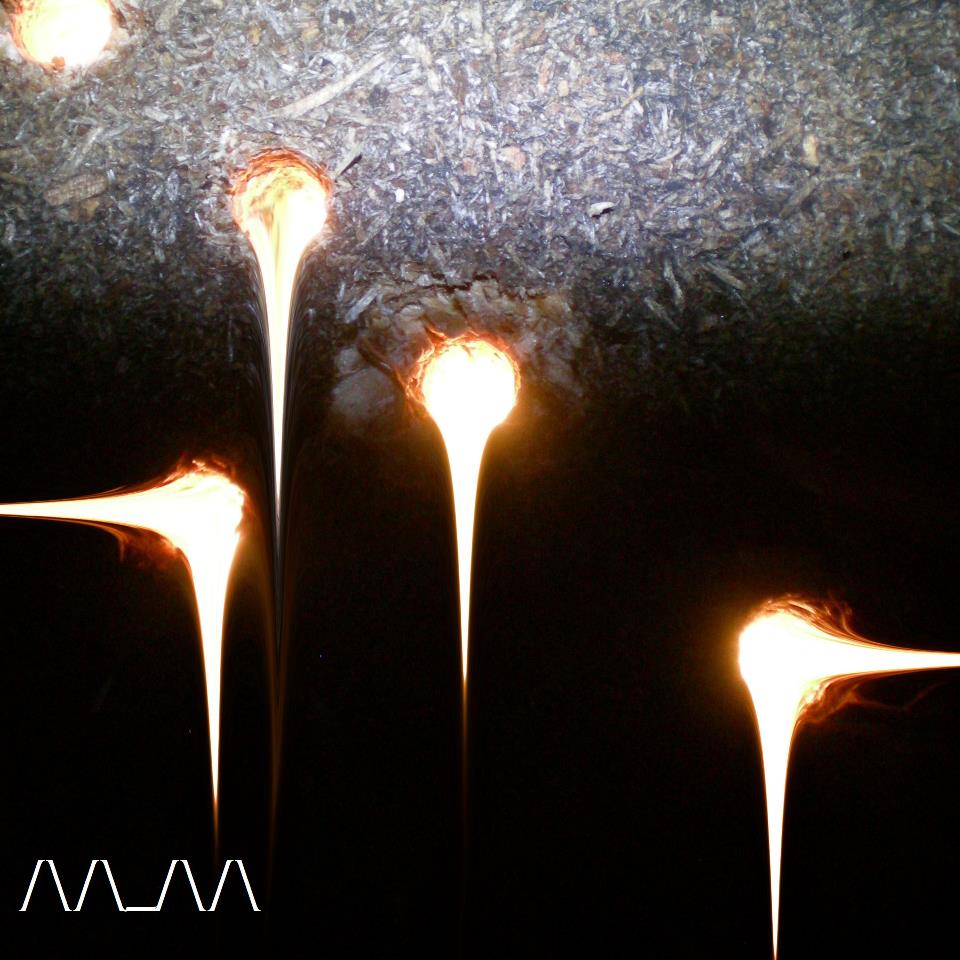 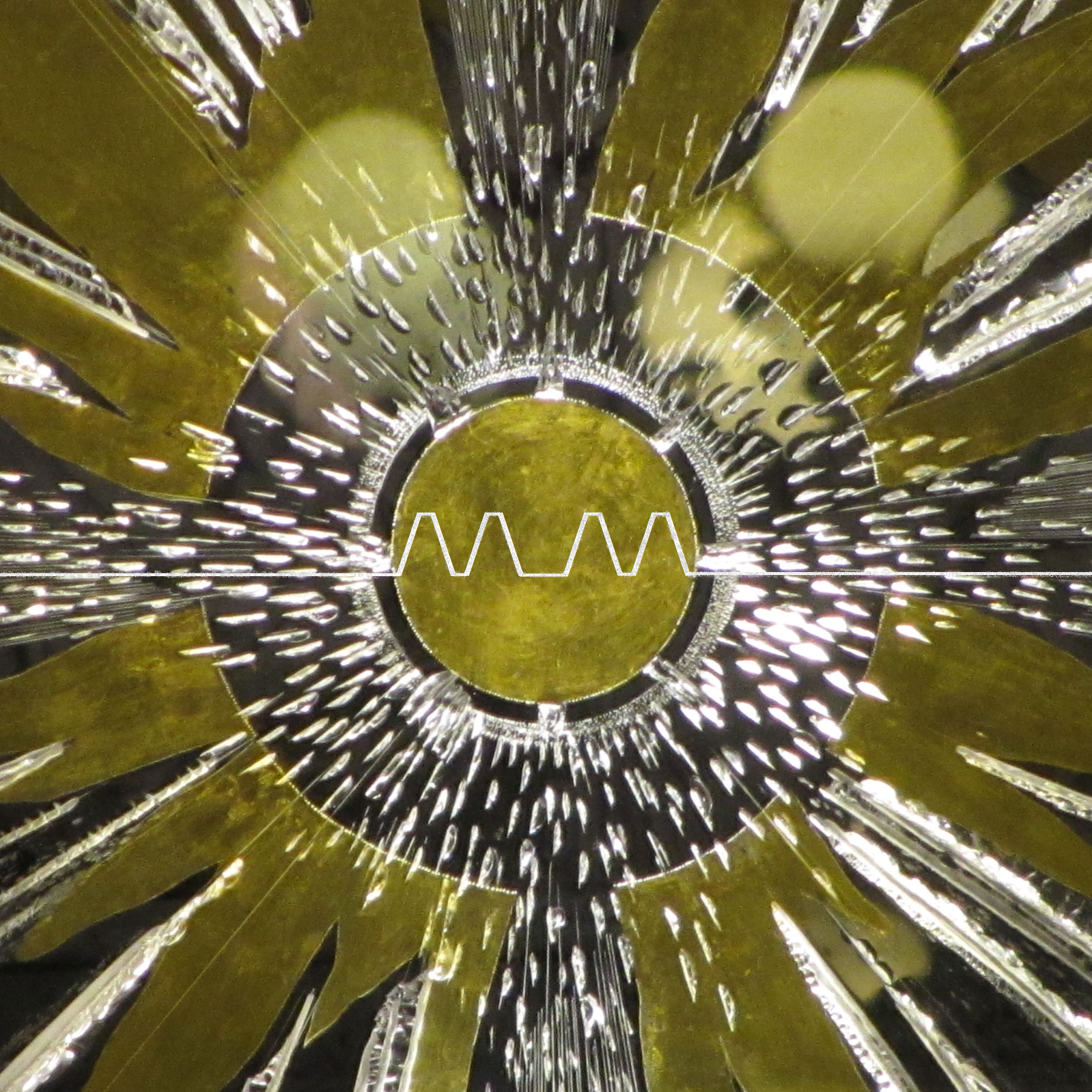