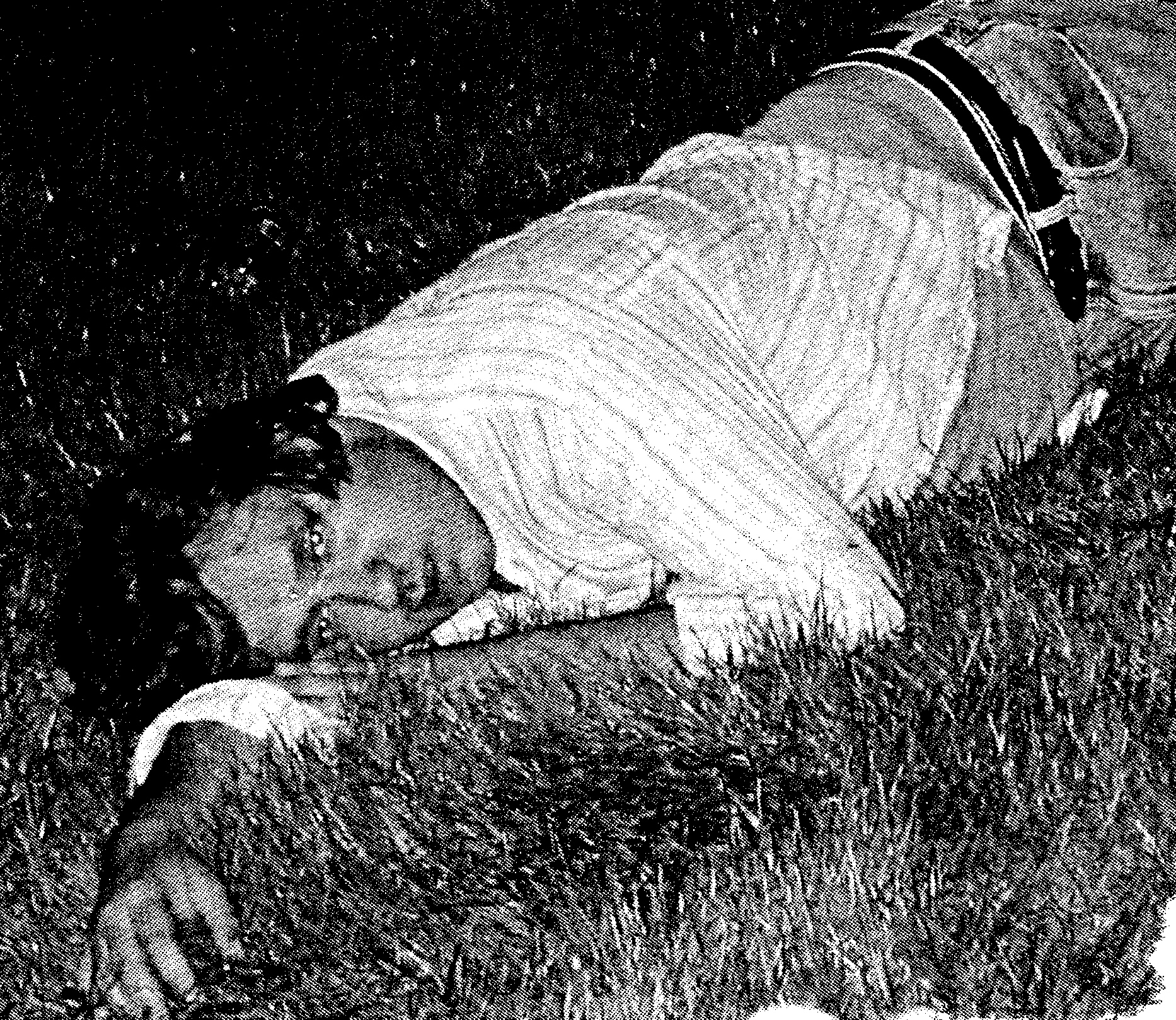 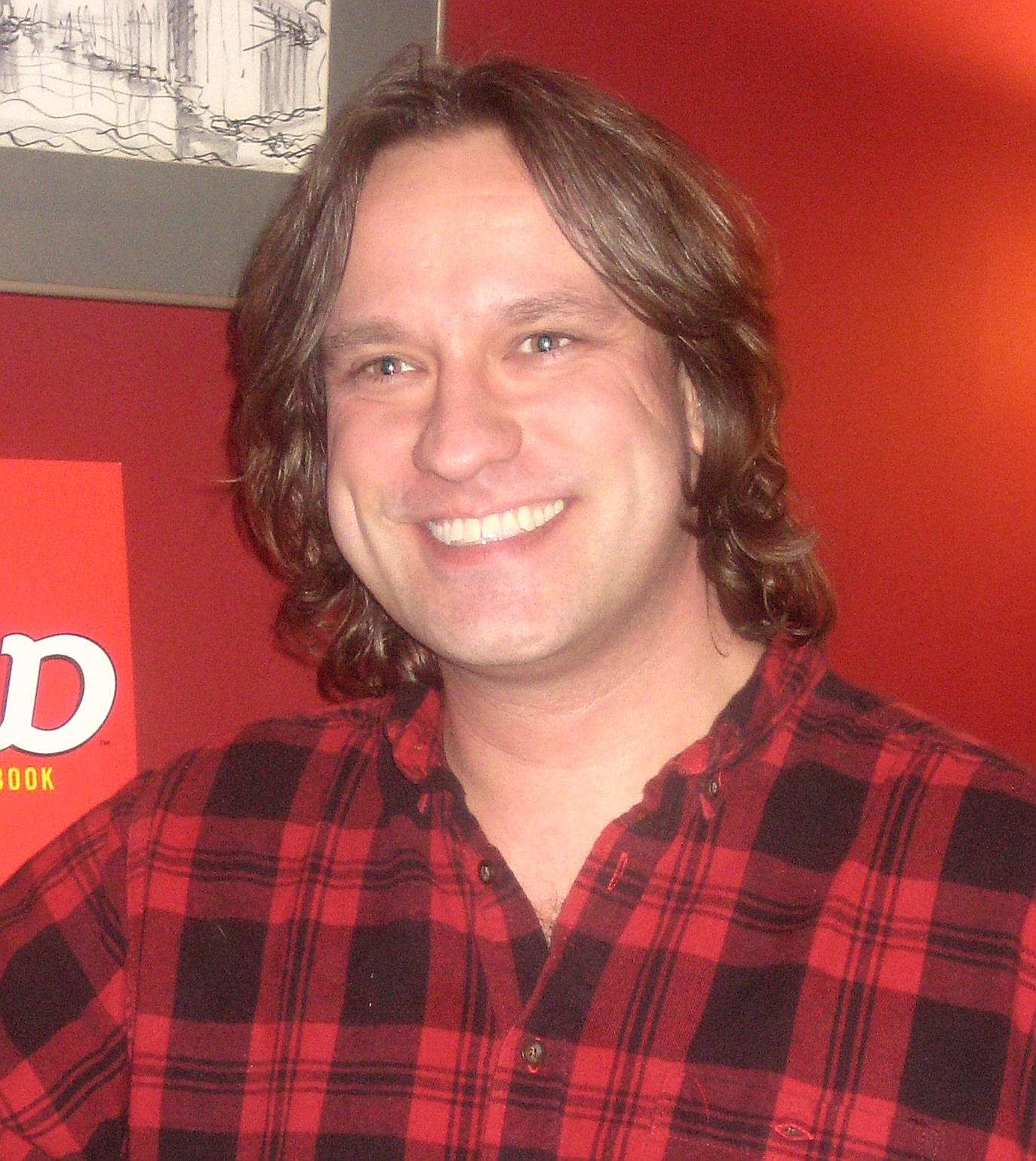 i write twitter novels, which i (obviously) post on twitter in 140-character bursts. the form is substantially based on the japanese ‘keitai shousetsu’, or ‘cell phone novel’, which became a grassroots sensation in the east. it hasnt caught on as much in english-speaking countries with the notable exception of australia, where i received some measure of attention for my now-completed twitter novel ‘richie’ (see http://web.overland.org.au/?p=1506 for details).

currently posting two twitter novels: ‘stranded…’, which is the secret history of rocknroll as told by the aliens responsible for spreading that particular virus, and ‘zombie vs. shark’ which is essentially a trashy re-telling of ‘the old man and the sea’ by way of lucio fulci.

the works that have influenced me the most, especially in recent years, are fictions that may be truly flawed but strike out in a narrative way that i believe is truly bold and daring. i’m thinking specifically of richard kelly’s ‘southland tales’, david milch and kem nunn’s ‘john from cincinatti’ and matt maiellaro’s adult swim experiment ‘12 oz. mouse’. it also doesn’t hurt that all three are intermittently hilarious, which makes the rough edges easier to take.

im not really well-known enough to have earned any misconceptions at this point, but the greatest misconception about twitter fiction or twitter novels is that they are disposable. ‘richie’ is many things, but it is not fucking disposable.

as i responded above, the main weakness is the possibility of having the work dismissed because of the fragmented form and impermanent nature of the format, but the strengths – total freedom of expression, unmediated communication, direct and honest response to the work – far outweigh that in my opinion.

oddly enough for a semi-luddite like me, technology has had a huge impact on my work. aside from using the aforementioned twitter microblogging site to post my work, i believe the rise of blogs focusing on original poetry and fiction has gained me more of a readership than if i had pursued a more traditional path of submitting endlessly to lit magazines and journals, and the response through blog comments and direct messages has been wonderful for someone as impatient as i am.

as far as writing goes, with only a couple of exceptions i dont feel i wrote anything really great until the age of 37. never, ever, ever give up.

right now im still plowing through christmas gifts – ‘agitator’, a book by tom mes on the films of takashi miike, and the collected short stories of j.g. ballard – an amazing book but its like 1000 pages so if i nod off reading in bed it literally smashes me in the face.

i feel for the most part that the world is a creepy and unwelcoming place, but i have encountered people through the blog and twitter that have supported me with no possible chance of remuneration or gain and this is a rare and wonderful thing. (very) occasionally it makes me doubt my darker assumptions about the human race.