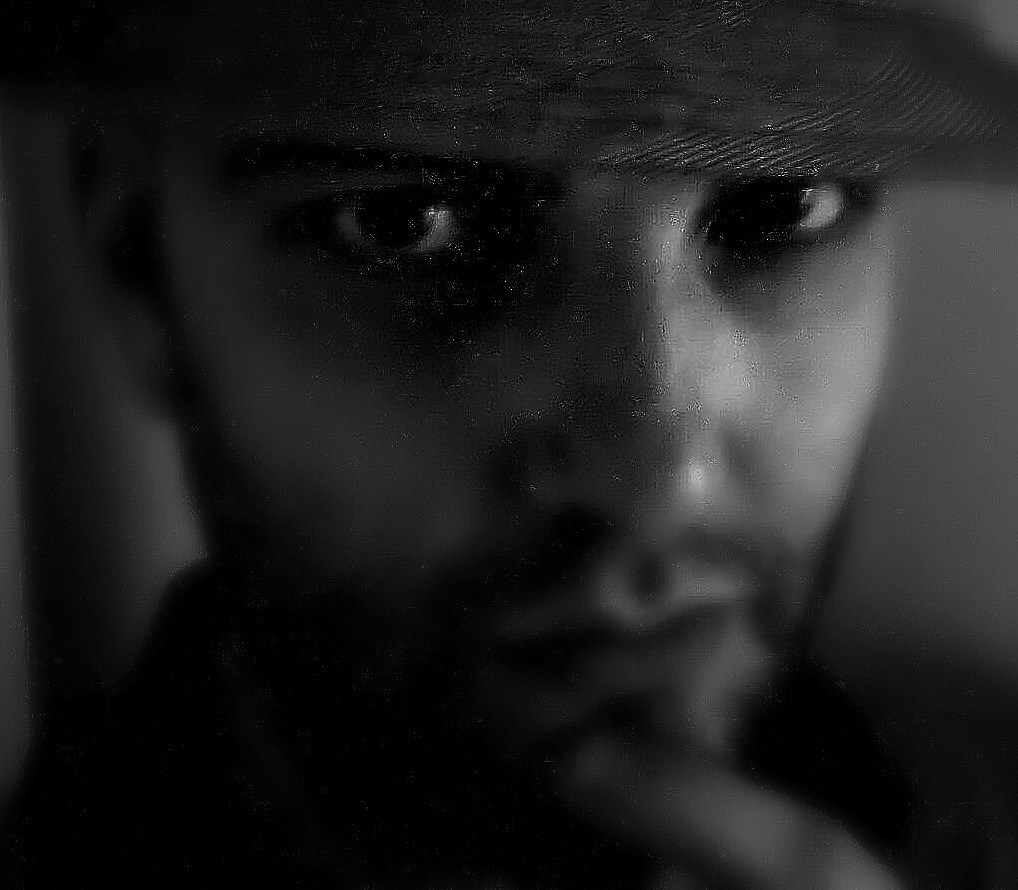 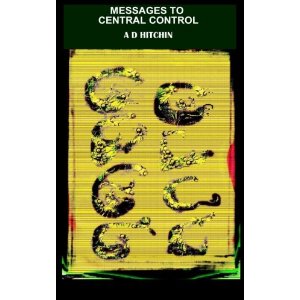 how would you describe what you do?
I’m a writer of various persuasions; poetry, short fiction, non-fiction, what would commonly be referred to as ‘experimental’ or ‘unconventional’ texts. I’m perhaps best known for my cut-up work and as a contemporary proponent of the technique started by Tsara and Dada, but expanded  upon most popularly and influentially by Brion Gysin and William S. Burroughs. In short, I disturb linearity by randomly ‘cutting-up’ texts and re-arranging them with various levels of editorial input. Somebody once described me as a ‘word alchemist’ and I guess that’s pretty accurate; I’m interested in the effects of differing combinations and series of words on both myself and the reader. I perceive cut-up and indeed all my creative work as an evolutionary process and exploratory journey.

what are you currently working on?
My book ‘Messages to Central Control’ has just been released on Paraphilia Books and for anyone who’s ever been interested this is really the only book by me you currently need. It contains the very best of my newest work along with the best of my previously published pieces. ‘Messages’ encapsulates all I have been doing in one single package, unified by one single over-arching theme, notably control mechanisms, a subject that has been of tremendous importance to me creatively and personally.

what has had the greatest influence on your work?
I’m influenced by everything I come into contact with. In terms of other writers, there are too many to list, but William S. Burroughs, Brion Gysin ,Genesis P’Orridge, John Giorno, Kenji Siratori, JG Ballard, Hubert Selby, Herbert Huncke, Tristian Tsara and Sylvia Plath have all been very influential.

what is the greatest misconception about you or your work?
I understand that some of my work is challenging and by nature subject to interpretation and as such will generate various responses, all of which I welcome. One common misconception that does tend to irk me though is that because I deal frankly with sex and sexuality, that my work is somehow pornographic: I fail to see how the two equate.

What do you see as the main strengths and weaknesses of the medium you work in?
Our typical Western media diet seems to have made us all so lazy I wonder if even I’m fully engaging with my own writing. I’m not keen on the very passive, ‘spoon-fed’ consumer position we seem to have adopted, nor the expectations that result from that kind of reader-writer relationship. I very much perceive my creative work as a co-operative process of interaction and growth.

How has technology impacted upon the work you do?
Communications technology has significantly influenced the content and direction of ‘Messages to Central Control’, which addresses in part, various control mechanisms and the communications devices which accompany them. Buroughs used cut-up to ‘short-circuit control’ and cut its communication lines and this is something I’ve aimed to continue with this book. Control messages can be countered; they can also be scrambled, randomised and re-sent themselves. Language can be reclaimed and with it autonomy and self-determinism.

What’s the greatest piece of advice you would like to pass on?
Evolve.

what are you reading at the moment?
‘Thee Psychick Bible’ by Genesis P-Orridge and Thee Temple of Psychick Youth. The more I read the more I find myself considering it one of the most significant manuals of human exploration and potential compiled in recent memory. I don’t believe we are finished products but do acknowledge we seem to be in a state of arrested development.

what are you listening to at the moment?
The dull whirr of my laptop, distant traffic, and the sound of my own insecurities and fears.

anything else we should know?
I’m occasionally possessed by another entity who likes to write through me under a different name.

Everything I’ve said in this interview is subject to change.