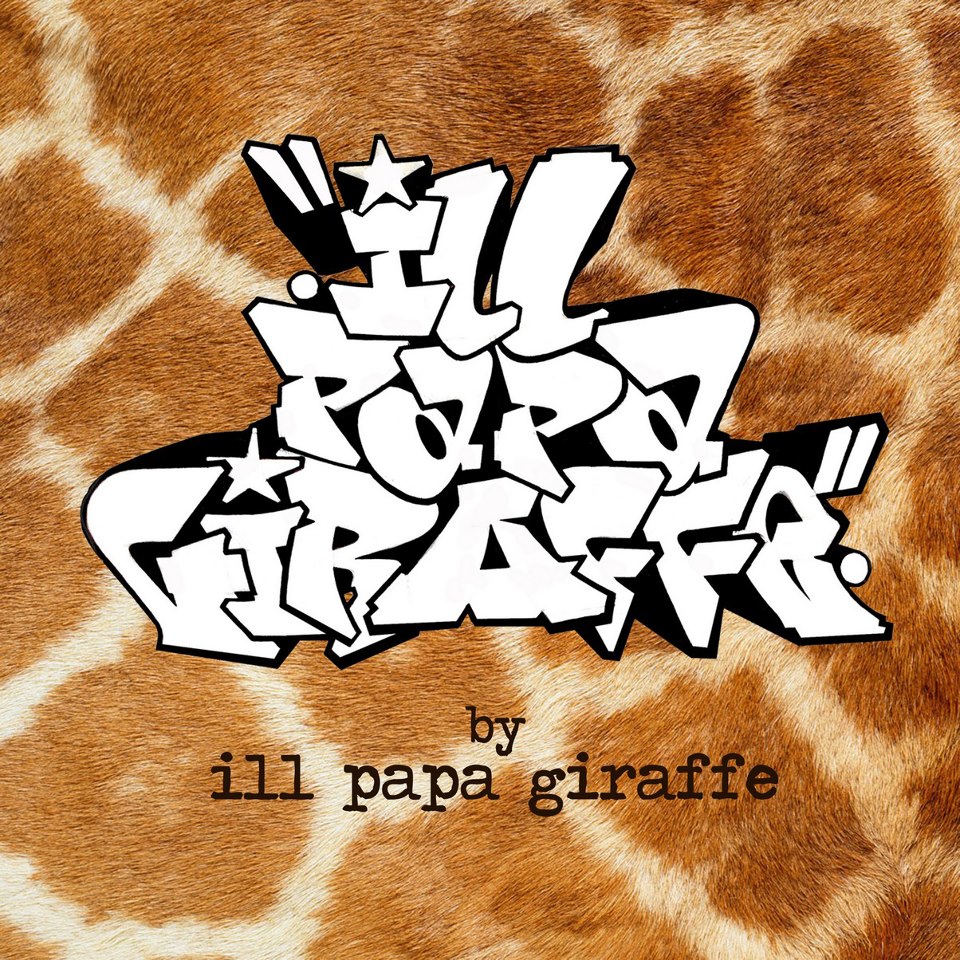 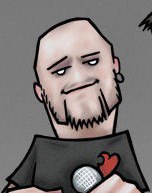 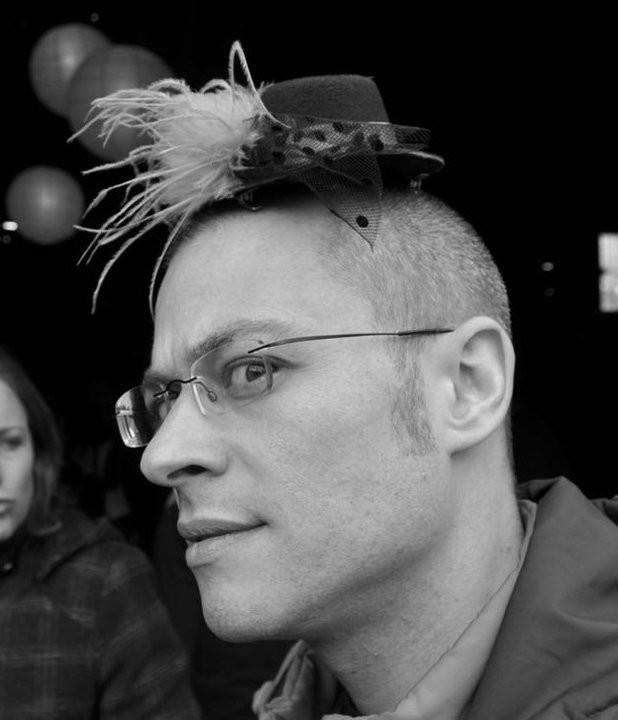 what is your name?
my name is ewan but my friends and non-colleagues/parents call me tickle. i use tickle as a stage name generally too but also recently with my newest project i’m calling myself mic master mick. it’s tickle though really.
how would you describe what you do?
i work helping people to fund the rest of my life which i spend with friends loved ones and making sort of hip hop music. i think it’s hip hop but who knows what everyone else would say…
what are you currently working on?
at the moment i’m trying to encourage interest in a couple of new releases. I’m trying to get folk to check out the third ep by burning bright when it’s released on 15.2.13 it’s some sick beats by salemanders and fine ass cuts by dj symatic. with some raps by me too. plus one of the tracks features solareye who is the rapper for the band stanley odd. i was so chuffed to get him on the ep he’s one of my favourite rappers both in scotland and beyond.
plus i’m doing the same promotional type stuff, gigging and making videos and so on, as part of ill papa giraffe, an ongoing project with myself as mic master mic, producer konnsky as king kong kutmaster k and dj symatic as biggie b boy beatmaster b.

what has had the greatest influence on your work?
all the hip hop i listened to when i got into it properly for the first time at the end of the nineties. it was a good time to discover hip hop. i didn’t know for a long time that the nineties or thereabouts are known as the golden age of hip hop. i just noticed the sweetest and freshest music i’d ever encountered.

what is the greatest misconception about you or your work?
i’m not sure i’m well known enough to have enough people knowing my stuff to generate any misconceptions. i guess there might be some folk who might say it’s not real hip hop that i make or people might think i put on my weird hybrid scottish english accent just to rap when i actually sound like that all the time. some guys have not included me in their idea of what constitutes scottish hip hop. i dunno. people with misconceptions are probably misconceiving shit cos of issues in their heads not mine so i don’t think about it too much…

what do you see as the main strengths and weaknesses of the medium you work in?
i love the beat. i’ve done spoken word a bunch and it’s great. you have total flexibility and that’s amazing but i love the beat. if there’s a beat, it’s you and the beat and that affords interactions that are more interesting or more fun than the interactions with plain silence.
it’s like silence plus plus.
i’m not sure about weaknesses. these are fat breaks we’re talking about. what could be wrong with them?

how has technology impacted upon the work you do?
no tech: no wax, no wheels of steel, no rocking the mic, no hip hop.

what’s the greatest piece of advice you would like to pass on?
make music you like to hear or perform. and don’t listen to advice.

Love The Government by Ill Papa Giraffe
www.youtube.com
Album Out 25.2.13 www.blacklanternmusic.com http://www.facebook.com/pages/Ill-Papa-Giraffe/358484910887599 Extract from the Book of Ill Papa Giraffe 1 From t…

19:06
Solletico Ranting
what are you reading at the moment?
the aquitaine progression by robert ludlum and surely you’re joking mr feynman by richard feynman.
what are you listening to at the moment?
new beats by salemanders and konnsky for lyric writing. simply red through the wall next door to my brother’s room. loki saying shit http://www.youtube.com/watch?v=kNDFKIaLZ8
http://www.blacklanternmusic.com/oneartist.php?id=26 CHURCH OF WHEN THE SHIT HITS THE FAN always… first disciple yo.

anything else we should know?
um, i love you all but the people i have met i love more, mostly.
burning bright by burning bright out 15.2.13 ill papa giraffe by ill papa giraffe out 25.2.13. gigs coming up in major and minor scottish cities and check it.
i’ve recently been persuaded to the pro-indeppendence side of the scottish independence debate. unimportant on the macro but significant to me and many millions of scots. vote yes!

One thought on “Tickle”