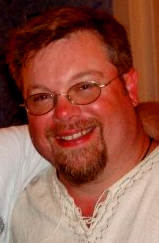 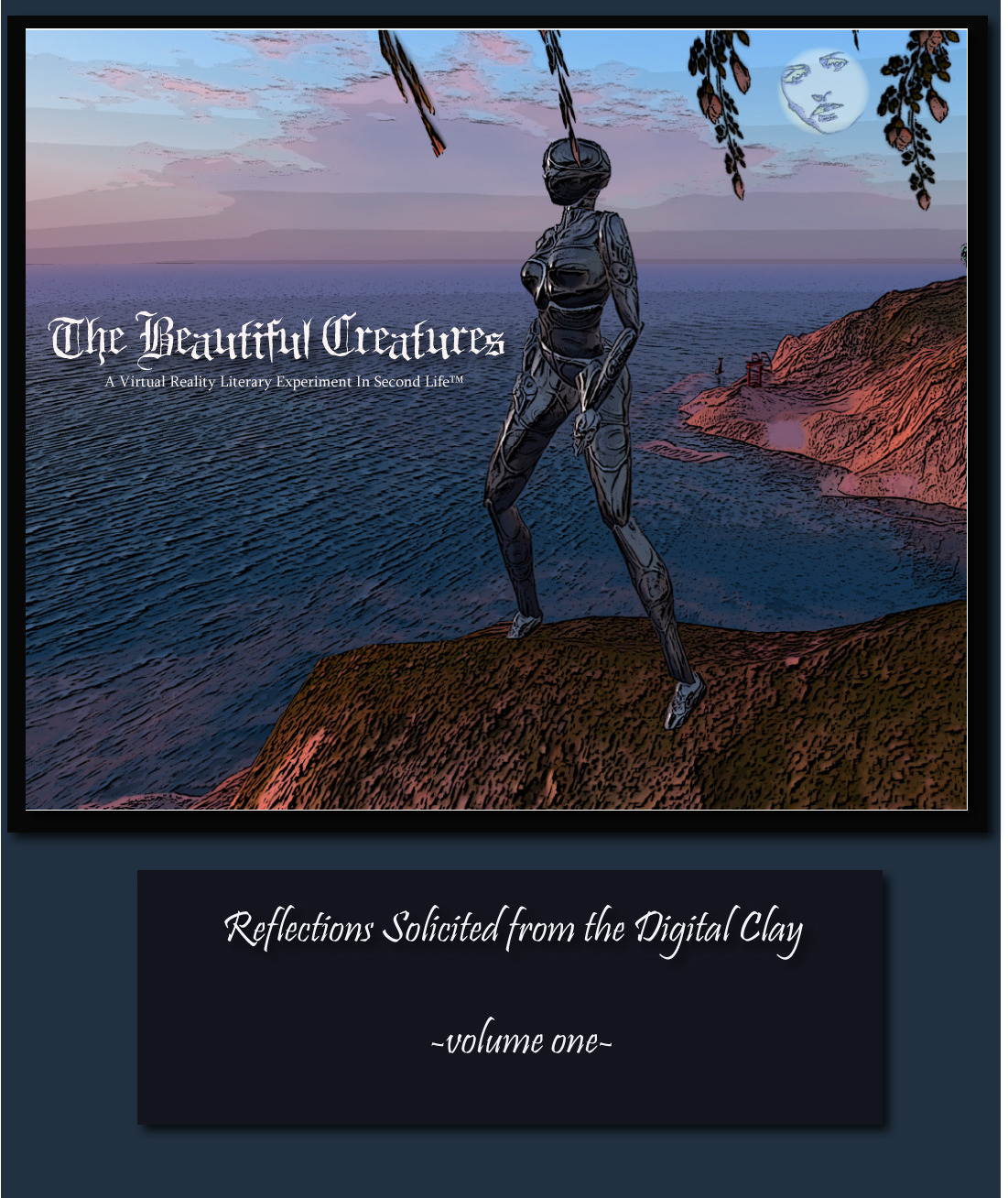 Jim Churchill-Dicks. Churchill comes from my marriage to my wife Carol. I was originally named James Richard Dicks, with the playground nickname of Jimmy Dick Dicks. (and my father wanted to name me Buck. Thanks Mom)

how would you describe what you do?
What I do? I am a human doing, trying to become a human being, as the saying goes. I write poetry whose lyric crosses into prose, whose prose often fades into chicken-scratched to-do lists, like:

To Do
1. Teach.
2. Breathe.
3. Break up a teenage-girl fight Feed the Dog.
4. Politely answer questions from the police .
5. Feed the Dog .
6. Laugh over fart jokes with my sons at the dinner table.
7. Grow way too much hair where it doesn’t belong.
8. Confess too much.
9. Sweat like a whore in church- even in February.
10. After thirteen years, remain in reciprocal-love with my wife; a hard won love, a surviving the dragon’s jaws kind of love, an outlasting one’s extended family kind of love.
11. Cry too easily, and constantly have to chop sentiment out of my writing.
12. Share my opinion enough to get me into trouble.
13. Try to convince my students to live longer than me.
14. Write the songs that make the whole world sing. (Right, Barry?)

what are you currently working on?
I have a new chapbook, titled Beyond Telling which I am fine-tuning for submission to this year’s Snowbound Series Chapbook Award, as well as other contests.

I am also eyebrows-deep in editing my newest issue of torches n’ pitchforks- an online teen literary journal, which will come out at the end of February. The theme, like my latest mantra for my students, is “Live On”. You can find it at www.torchesnpitchforks.com

Currently, I am pulling my book-length manuscript Jacob Wrestling from the contest circuit. (actually, I haven’t submitted it anywhere for the past 2+ years) but this Spring and Summer, a literary hero and mentor of mine is going to look over it with me and see it in a new light, so I can adjust the manuscript accordingly.

I would have to say generational shame and the redemptive narratives that can come from it, God and Sex, the sacred slow-dancing with the profane, and largely, the natural world of the Pacific Northwest (I am swooning over the Vancouver aerial footage of the Olympics, as I used to guide due-West of Whistler.) I am also hunted (not haunted) by my travels into the former Soviet Union, Romania and Poland, but my present and former students are perhaps the greatest influence on my work.
what is the greatest misconception about you or your work?
There was a short period of time when an academic referred to me as a lesbian love poet. For a white, straight, American male like myself, who has a lust for rolling around in the fragrant pollen of what is considered ‘other’ I was tickled by the compliment. On a slightly related note, I am often mistaken for Jack Black, and when I’m not near a mirror, or an overly-reflective surface, I frequently mistake myself for Lenny Kravitz.
what do you see as the main strengths and weaknesses of the medium you work in?
Poet and professor Elena Georgiou once told a small group of us that a great and unattainable goal of poetry is to become actual music. I try to saturate myself in a variety of art forms which engage the senses in a different way. This tends to help me overcome my great craft-weaknesses of writing with an overly-prescriptive hand.

how has technology impacted upon the work you do?
I believe that technology opens up many new frontiers- especially when exploring the ever-fluxing relationship between form and content. In that vein, I am in love with the online, Born Magazine (www.bornmagazine.org) from Portland, Oregon. I think that they- and the graphic designers they recruit- are currently the best at incorporating the written word with technology.

I am also intrigued by the interactive narrative possibilities in virtual worlds; namely Second Life. In fact, I helped to create and curate an interactive literary exhibit in a virtual island castle, called, The Beautiful Creatures. You can see our blog about it at http://thebeautifulcreatures.blogspot.com or visit what remains of it in-world.
what’s the greatest piece of advice you would like to pass on?
Other than Mother Teresa’s “Love Anyway” I would have to quote author/poet/beauty Chris Abani, who was quoting his mother, “You can steel your heart against any kind of trouble, any kind of horror, but the simple act of compassion from a complete stranger will unstitch you.”

where can we find you online?
I have a place where some of my previously published work is both gathered and cited where it was originally published. You can find it at: www.jimchurchilldicks.com/writing.htm
what are you reading at the moment?

Honestly? Papers, papers, papers….and short stories and poems from my students. Lately, I have not had many sustainable chunks of time to read for pleasure. I do take nourishing bites frequently, however, from the many books that lie face-down on my night-stand, dresser, coffee table etc. These vignettes at present come from an anthology of Southern Poetry titled, A Made Thing, Chris Abani’s The Virgin of Flames, Valzhyna Mort’s Factory of Tears, Matthew Dickman’s All American Poem and Sam Ligon’s collection of short stories, titled Drift and Swerve.

what are you listening to at the moment?
My sixth-grade son singing The National’s “Fake Empire” in the shower, while getting ready for school.
anything else we should know?
I’m looking for a good local tattoo artist for my first tattoo. Maybe a full-sized tattoo of Brad Pitt’s face, on my face.

One thought on “Jim Churchill-Dicks”